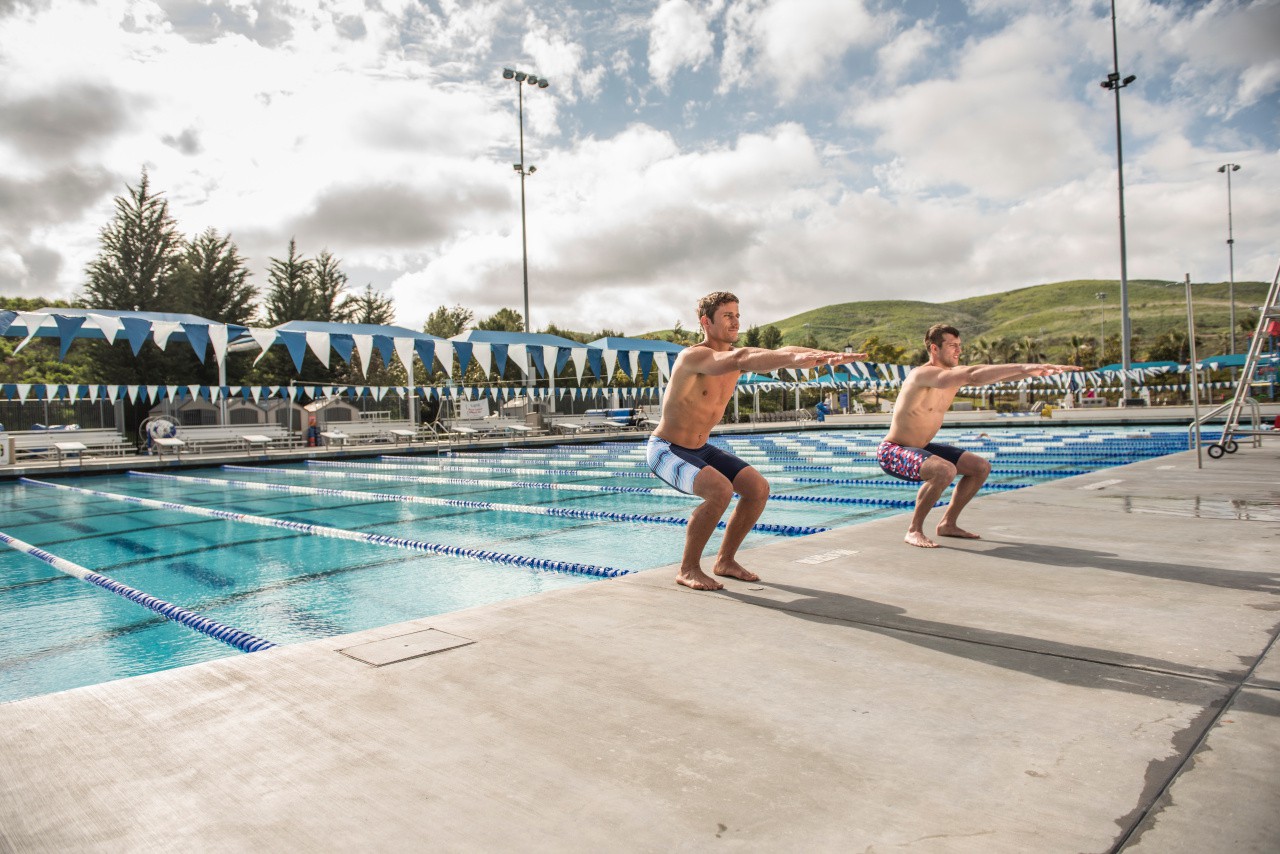 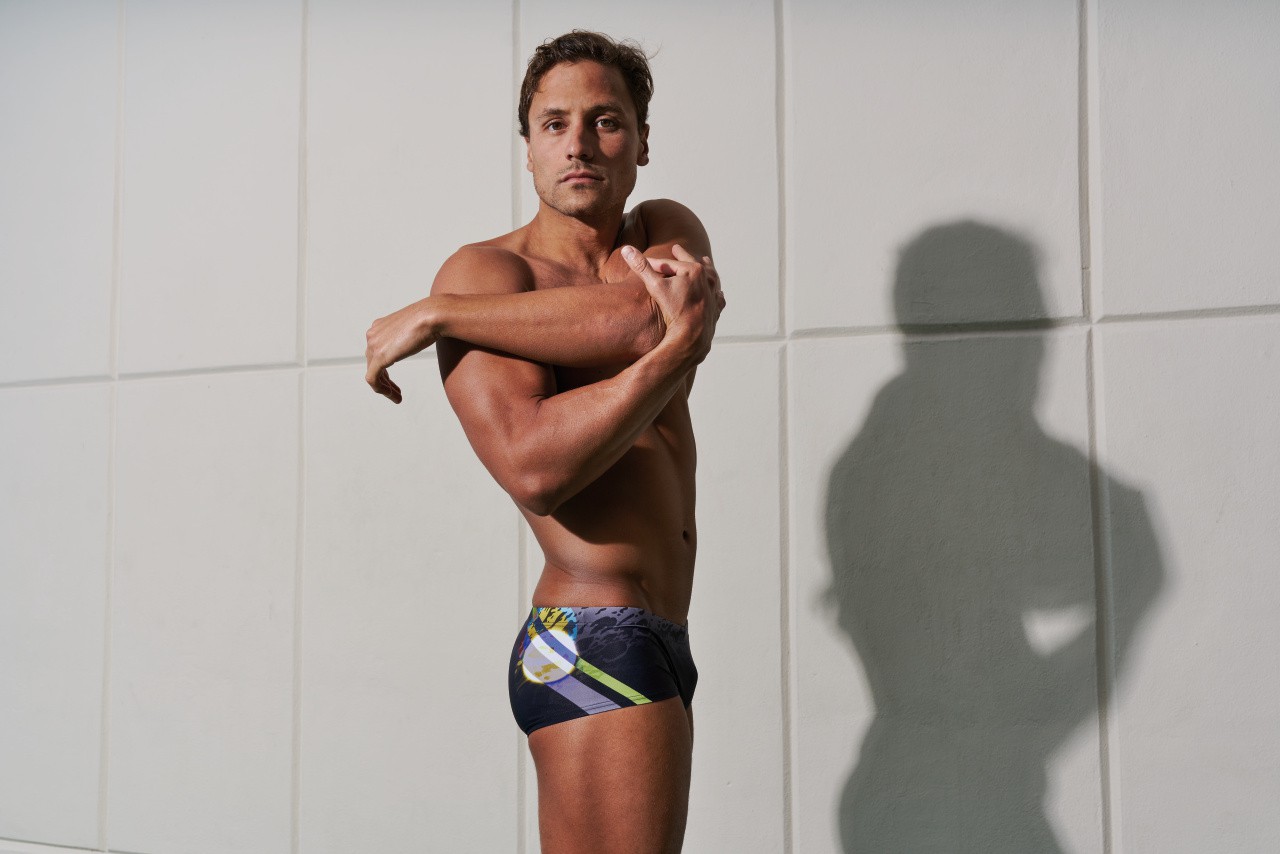 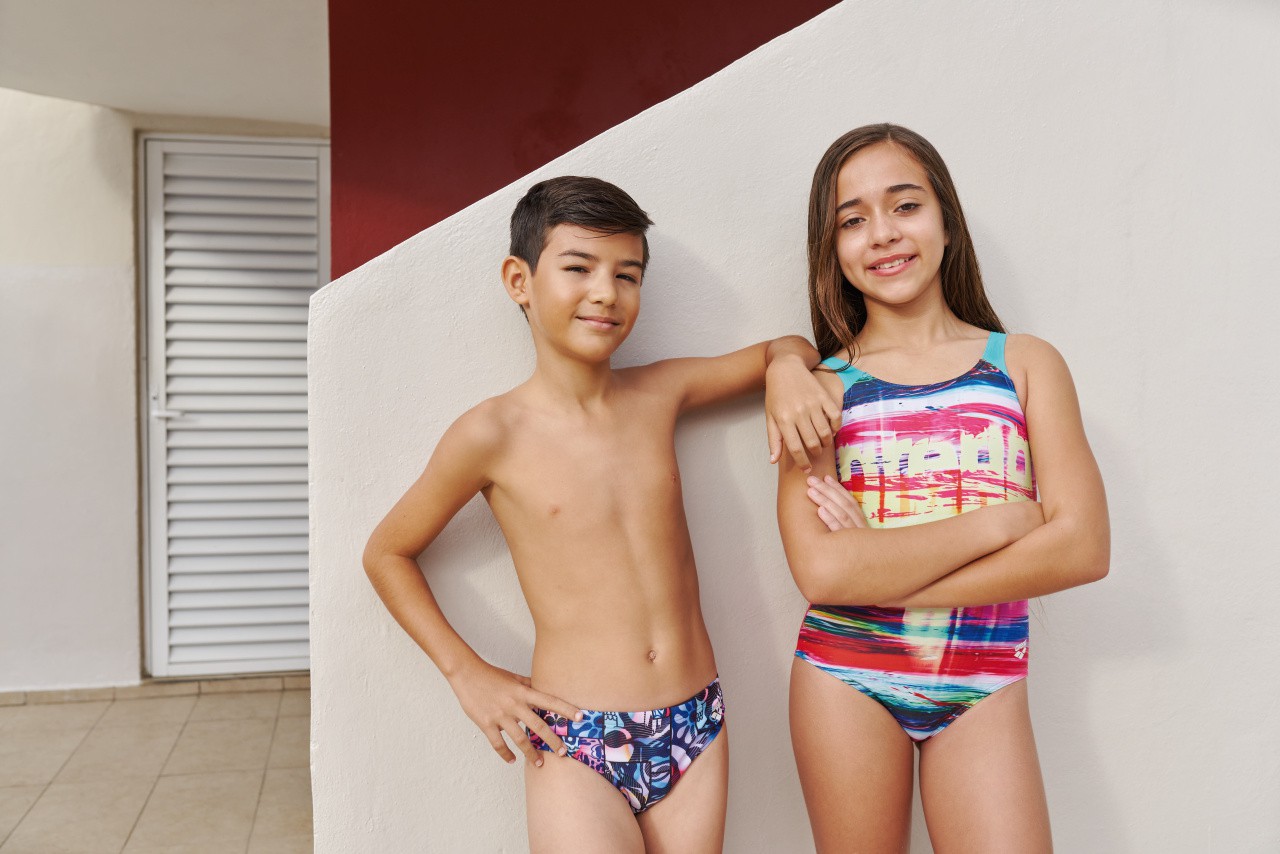 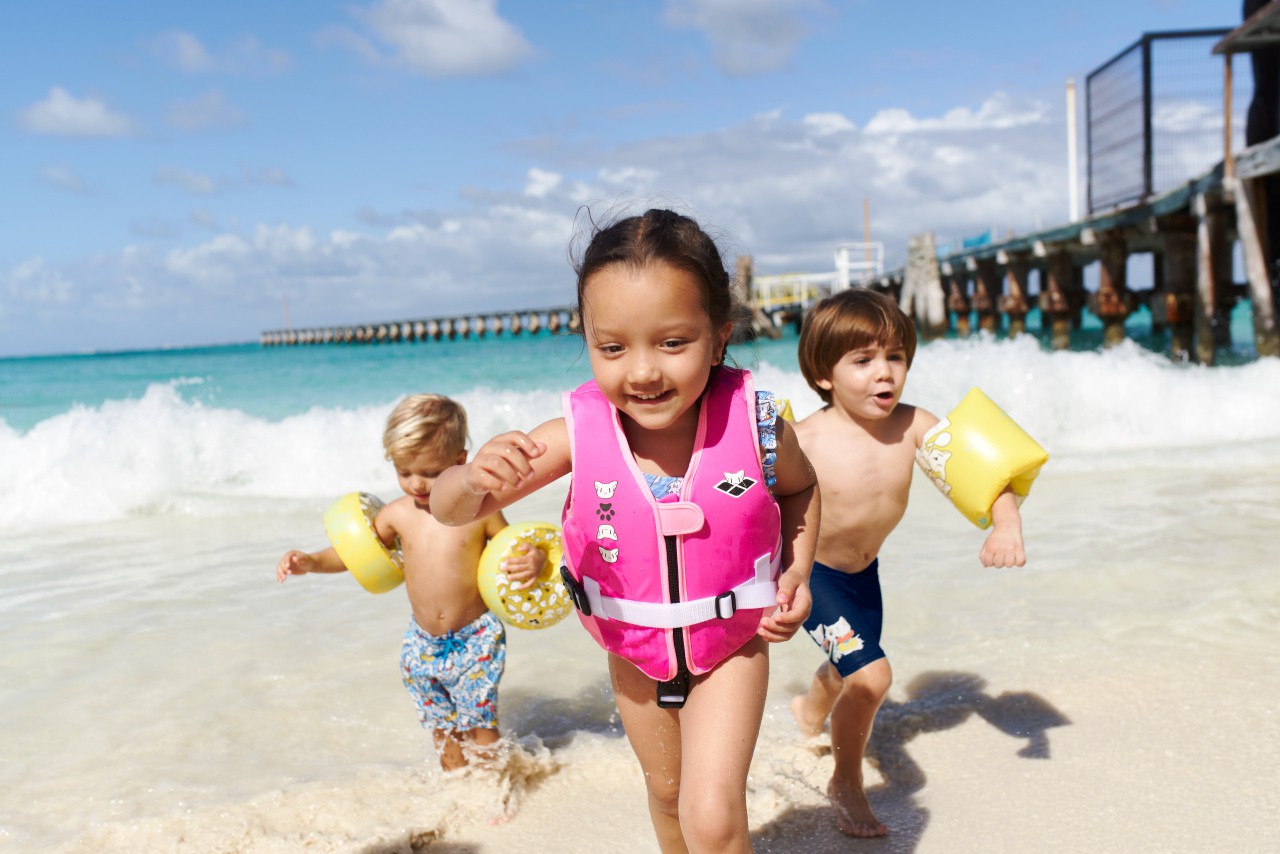 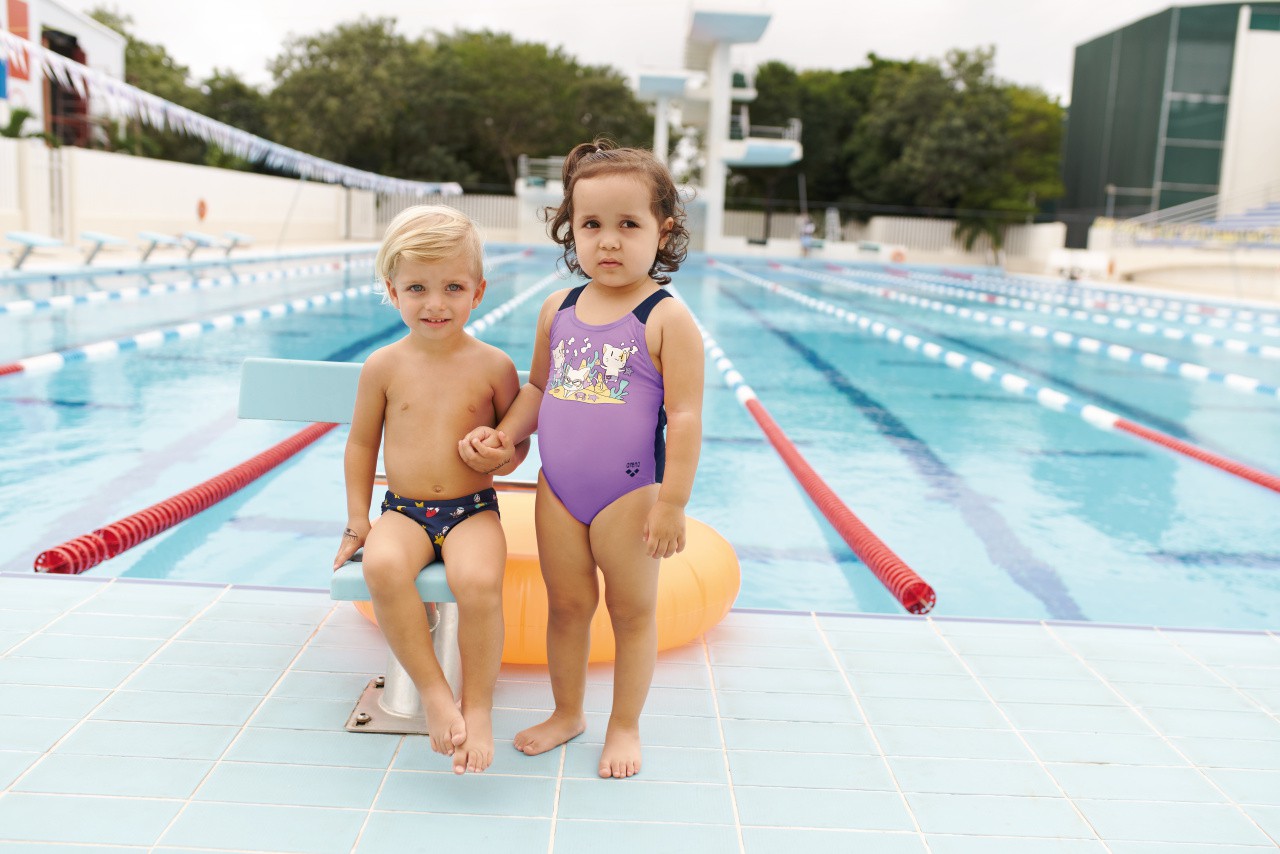 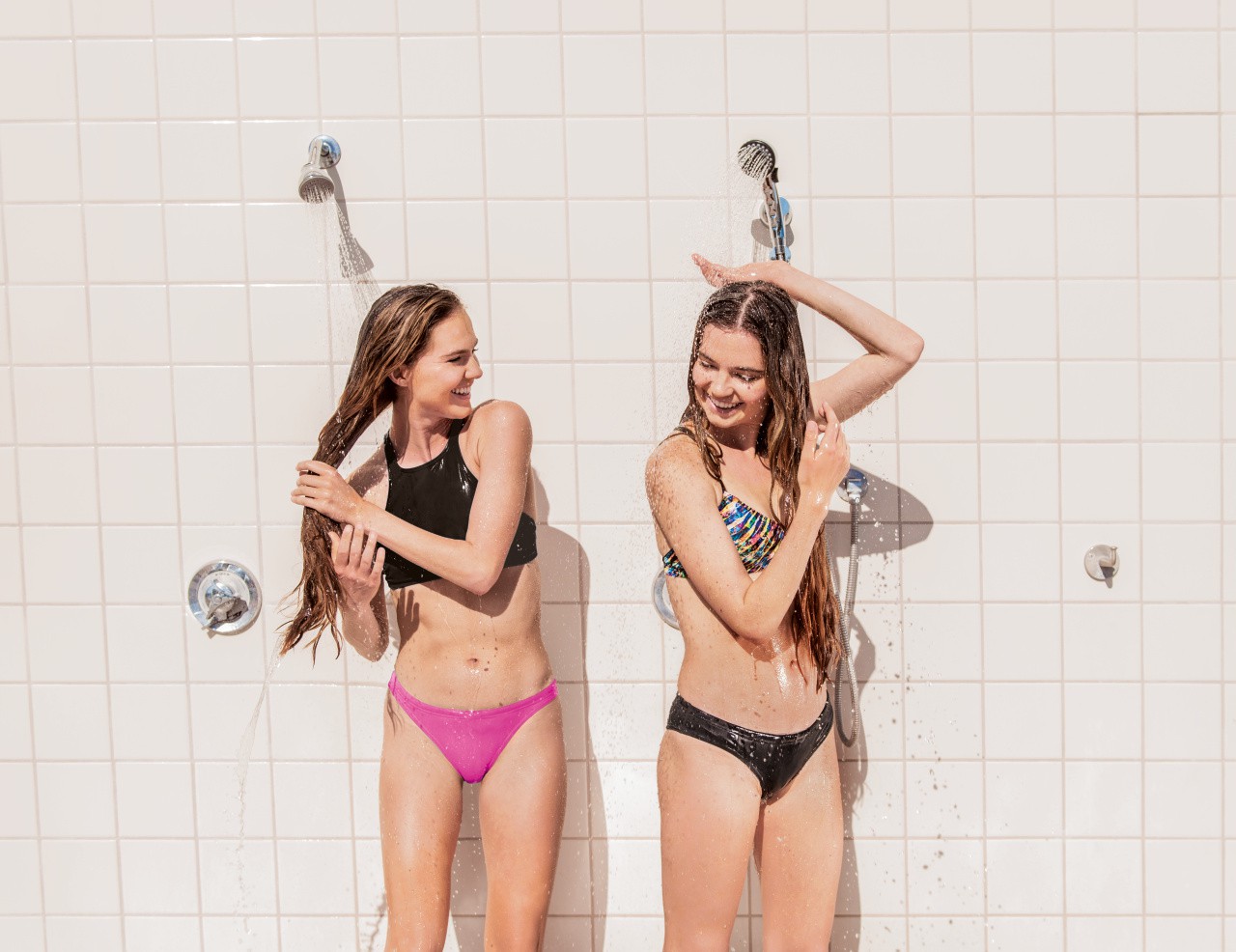 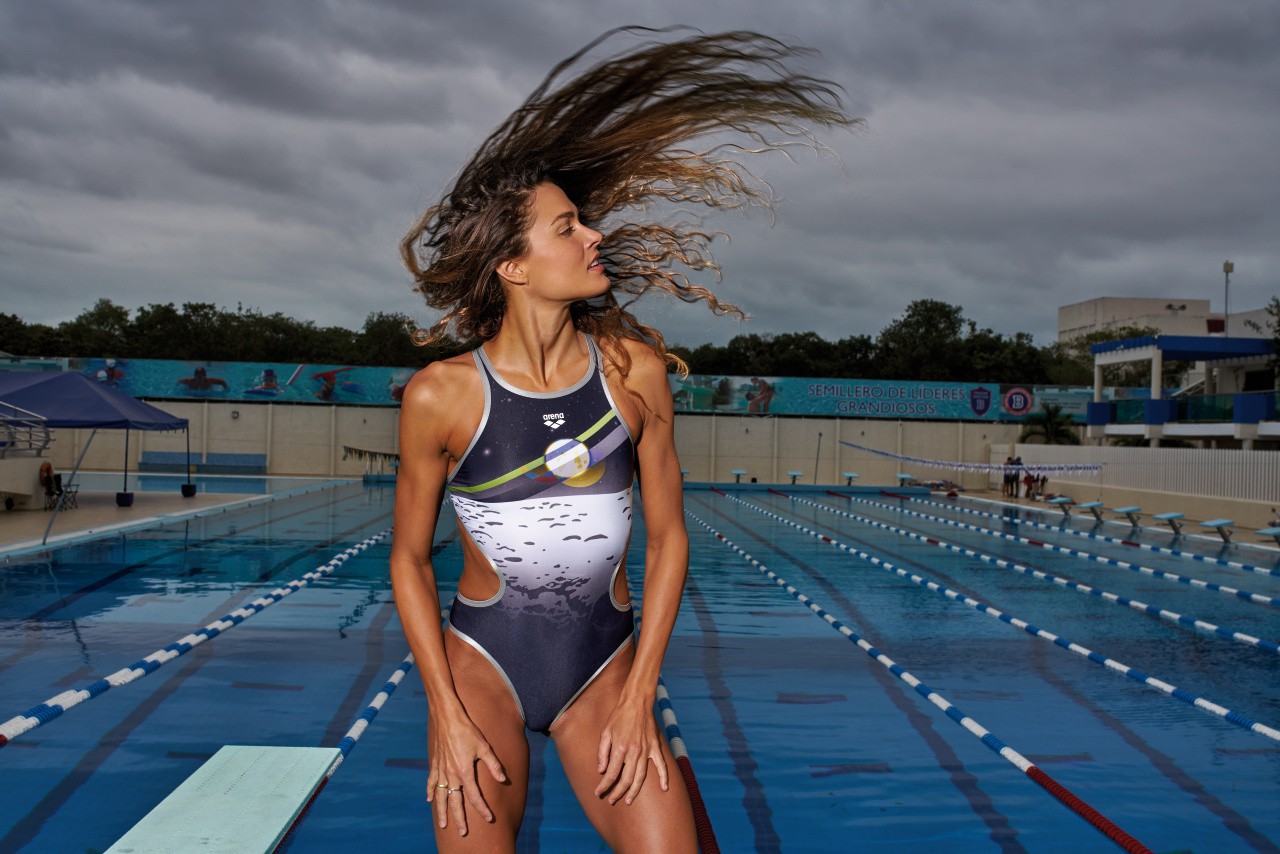 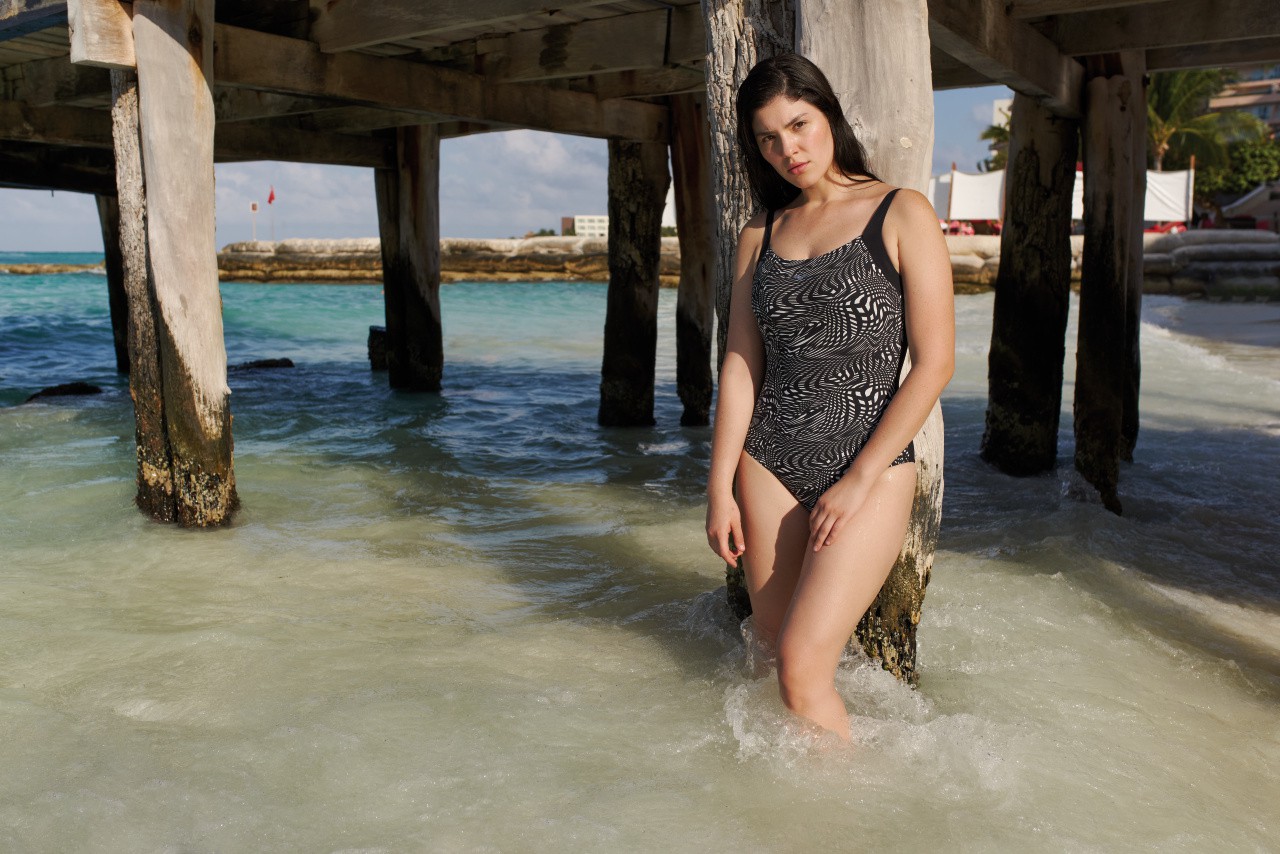 Whether it is to stand on the podium or to achieve a personal record, arena understands that athletes are driven by only one goal: a win.

Mark Spitz made history at the 1972 Munich Olympics by winning seven gold medals and setting new world records in each of the seven events, which inspired visionary entrepreneur Horst Dassler to launch a swimwear company. We now know this company under the arena brand name. The brand has had only one goal: to promote and strengthen aquatic sports. Dassler knew that sports sponsoring was the key to the brand's success. And he was right. By 1976, all athletes and products were ready for the Olympic Games in Montreal, and all the hard work paid off: the arena Elite Team won a whopping 44 medals!

Now used to being first and driven by the urge to go beyond any established limits, arena introduced several technical breakthroughs to competition swimming. For example, in 1980 arena launched 'Flyback', the world's first competition swimsuit featuring thin straps on the back and allowing maximum freedom of movement. In 1997, the R&D team introduced X-Flat, a fabric that was thinner, smoother and 25% lighter than any other fabric used for competition level swimwear to date. In 2000, arena launched the revolutionary Powerskin technology, the flagship of the new generation of elite competition full-body swimsuits. The most technologically advanced innovation, however, came in 2009 by way of the X-Glide. This innovation even made it into Time magazine's list of the best inventions for 2009.

In short, from the time Horst Dassler founded the company, arena has been focused on winning. Through a continuous pursuit to team with athletes for inspiration, arena has consistently provided products that match and even exceed their expectations. For the brand, this is a win and arena's way to stand with its athletes on the podium.