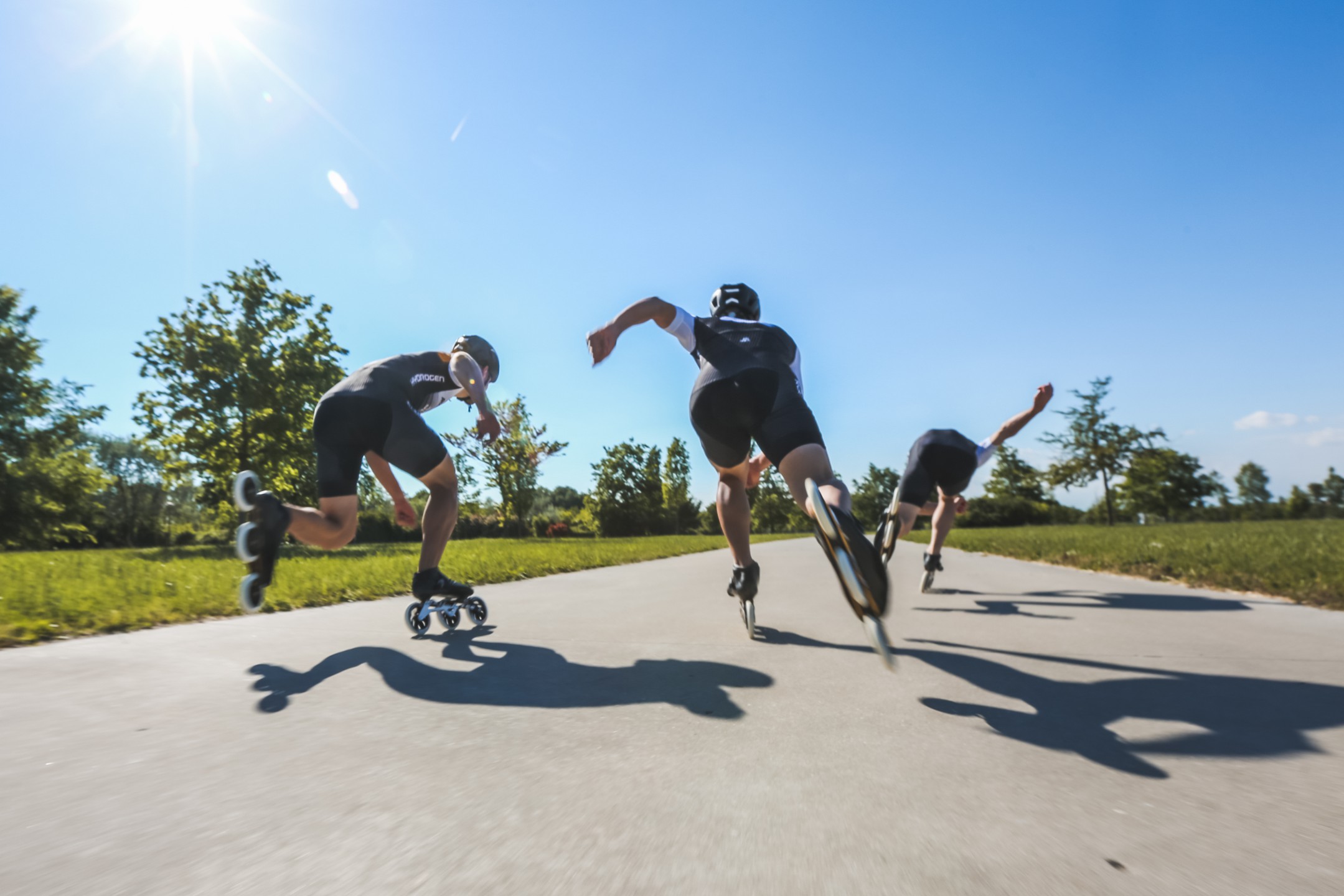 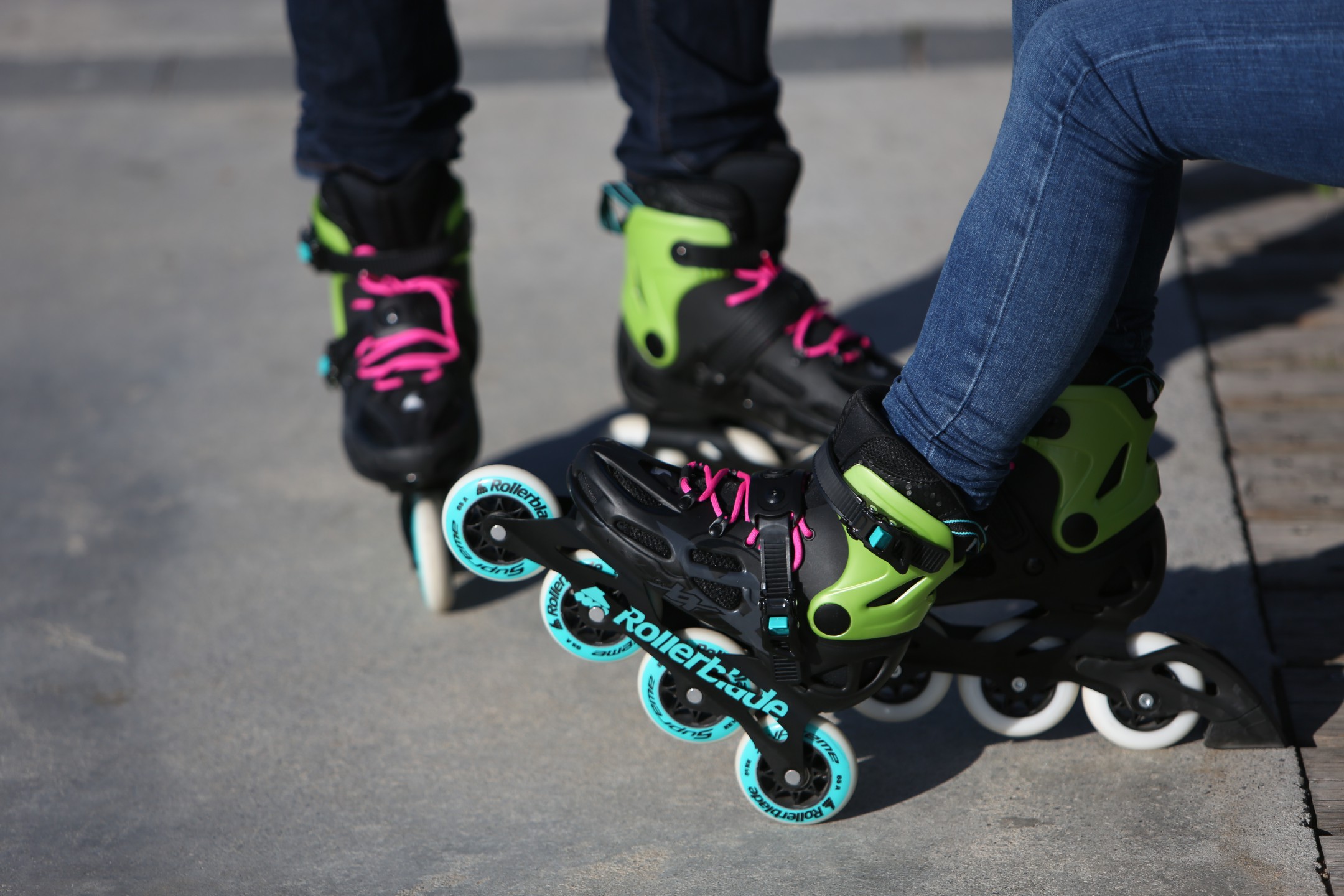 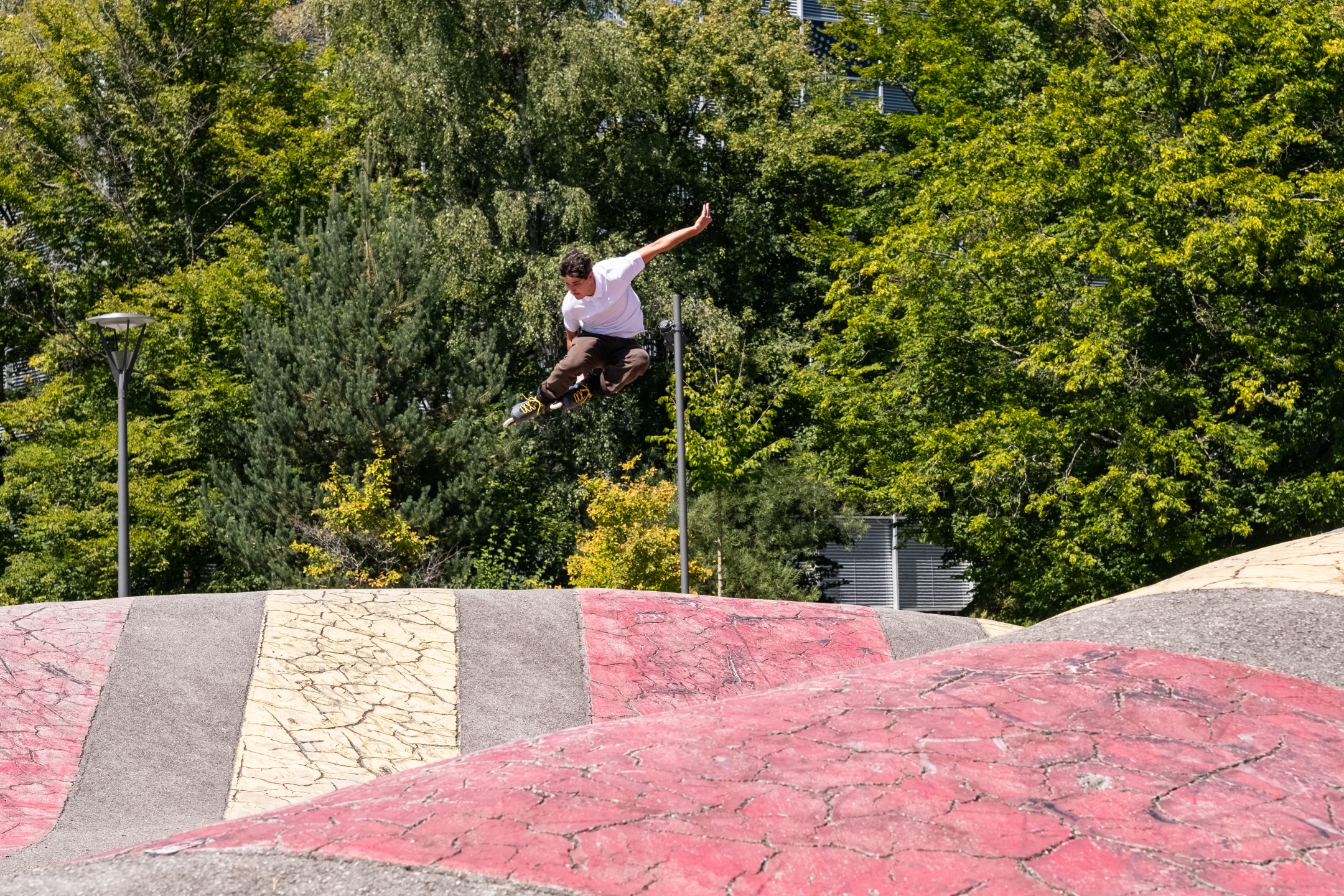 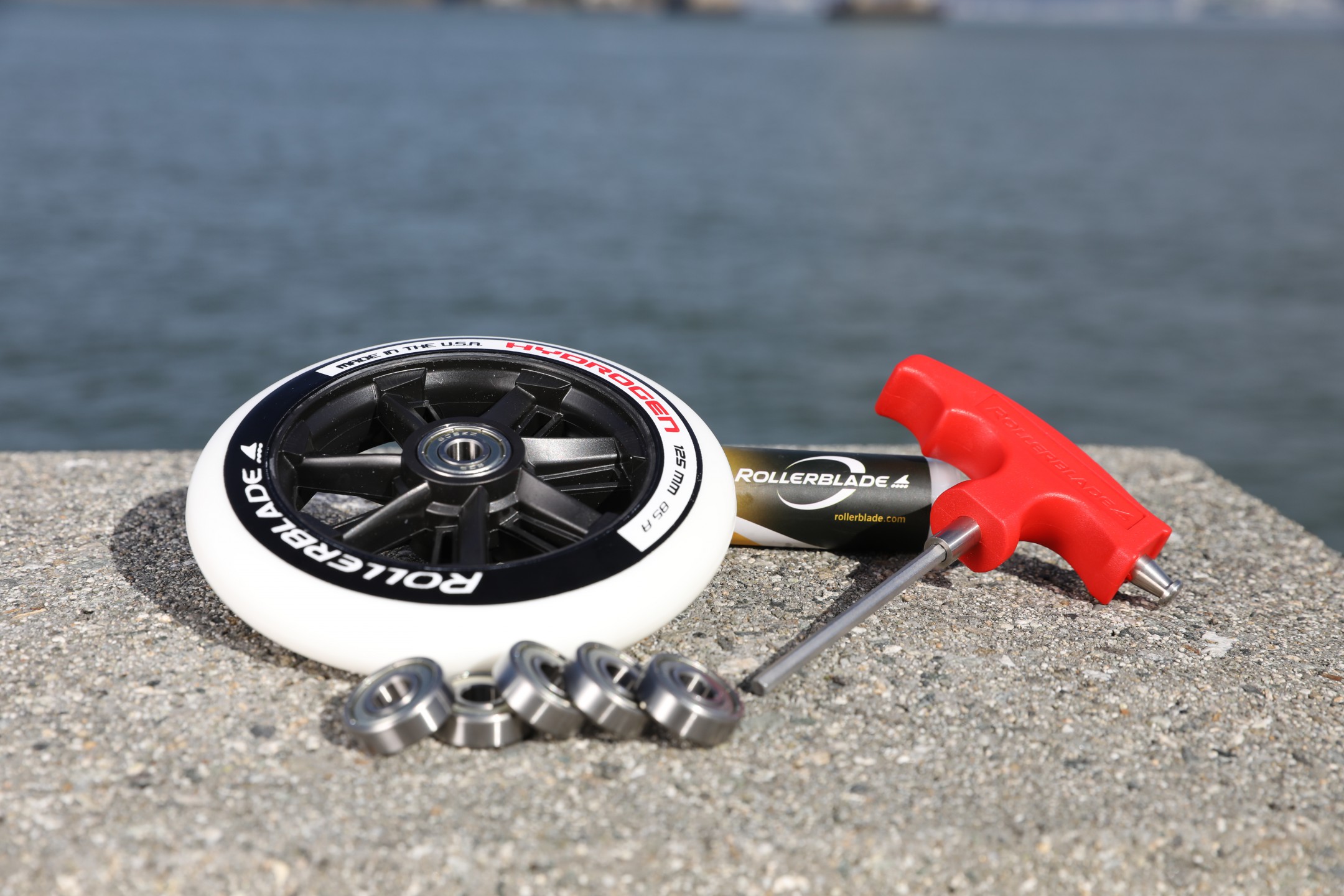 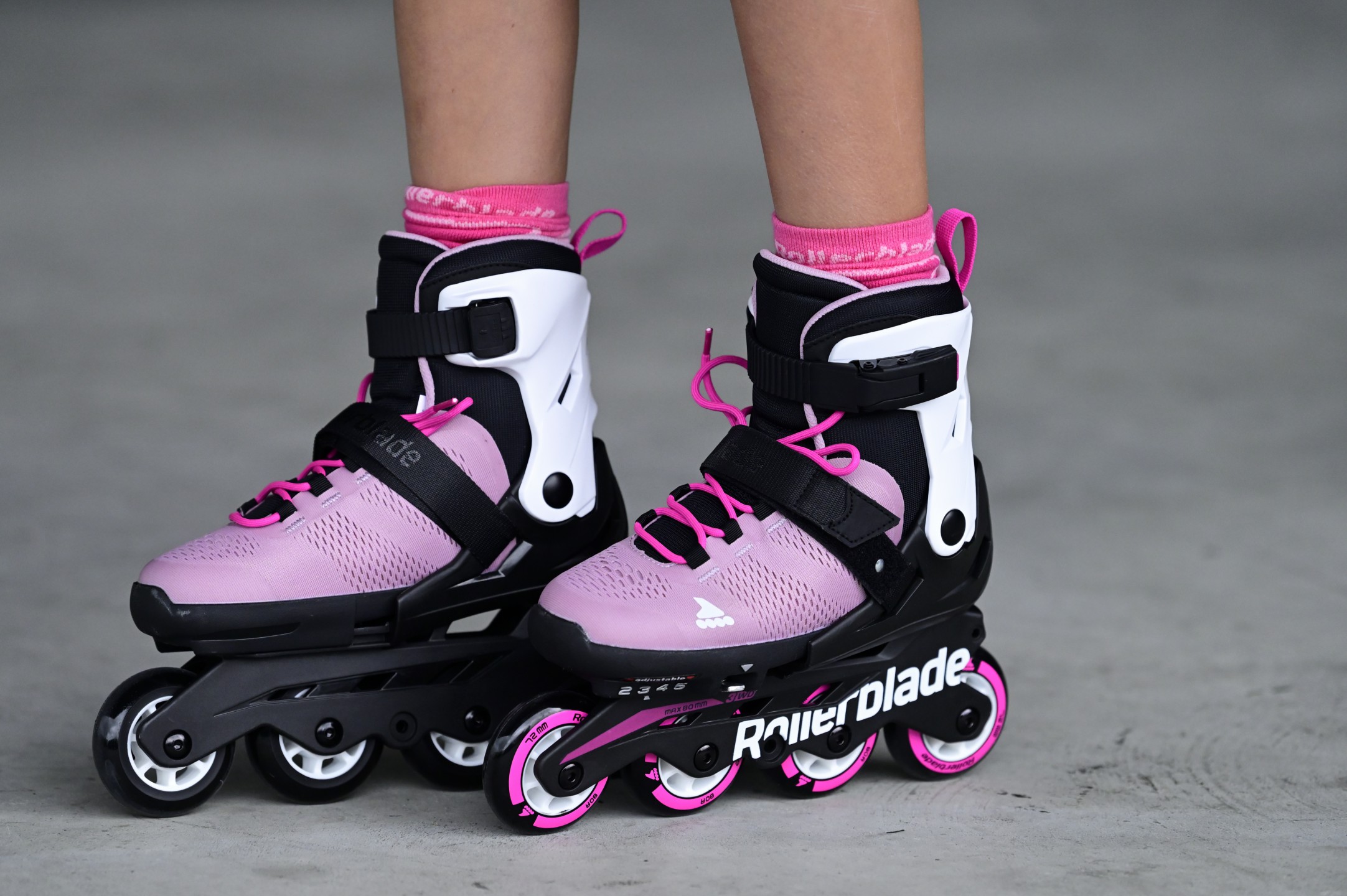 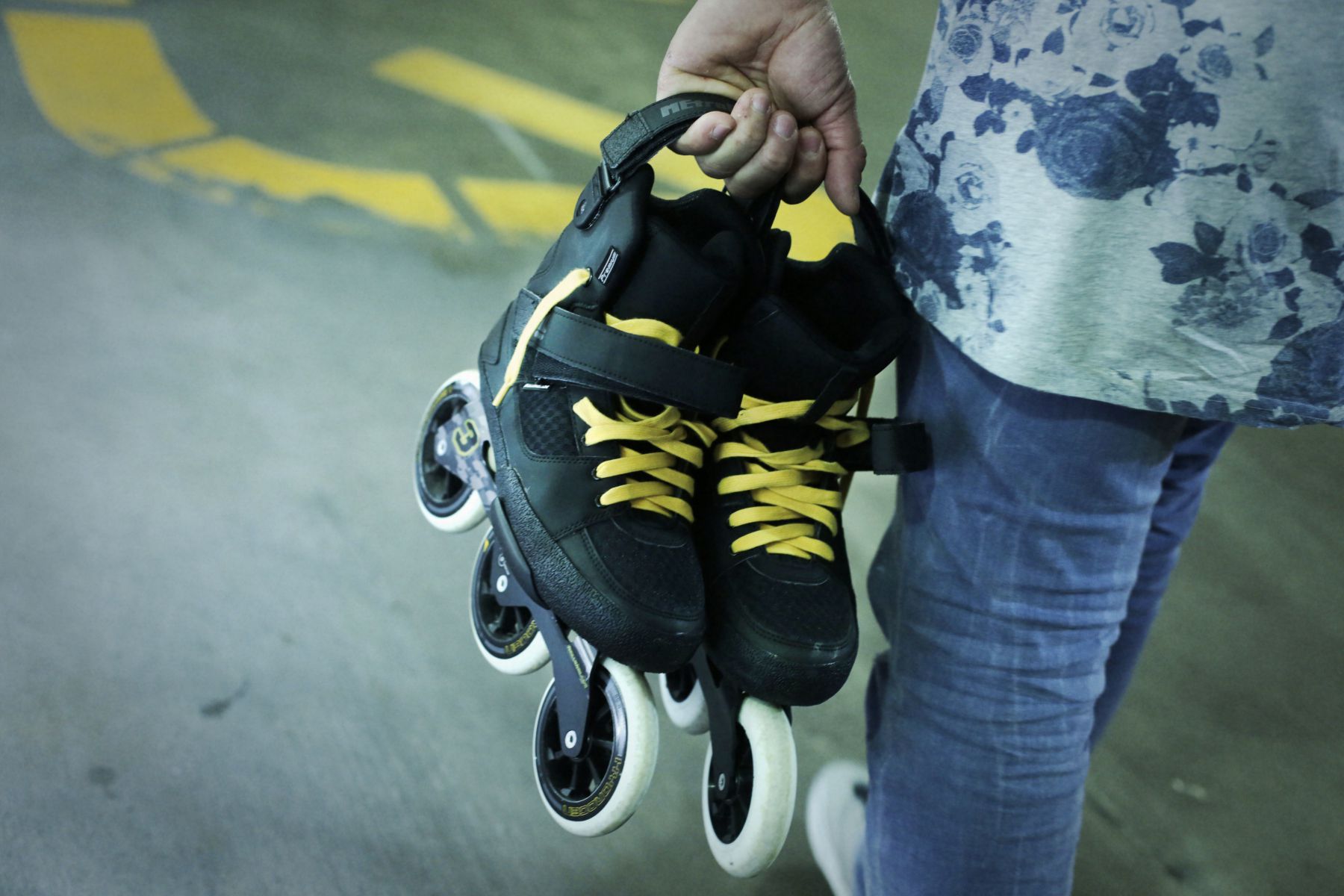 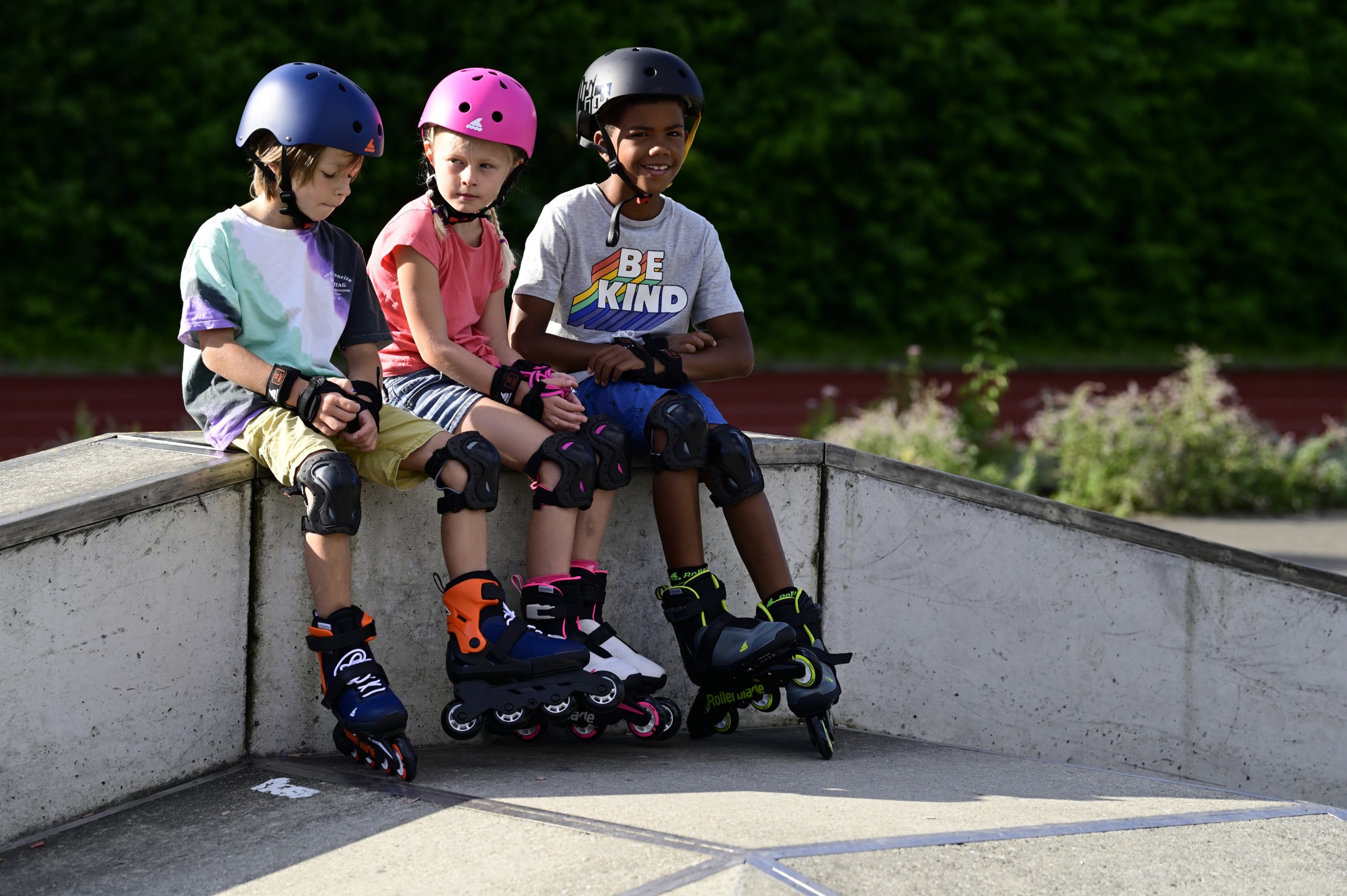 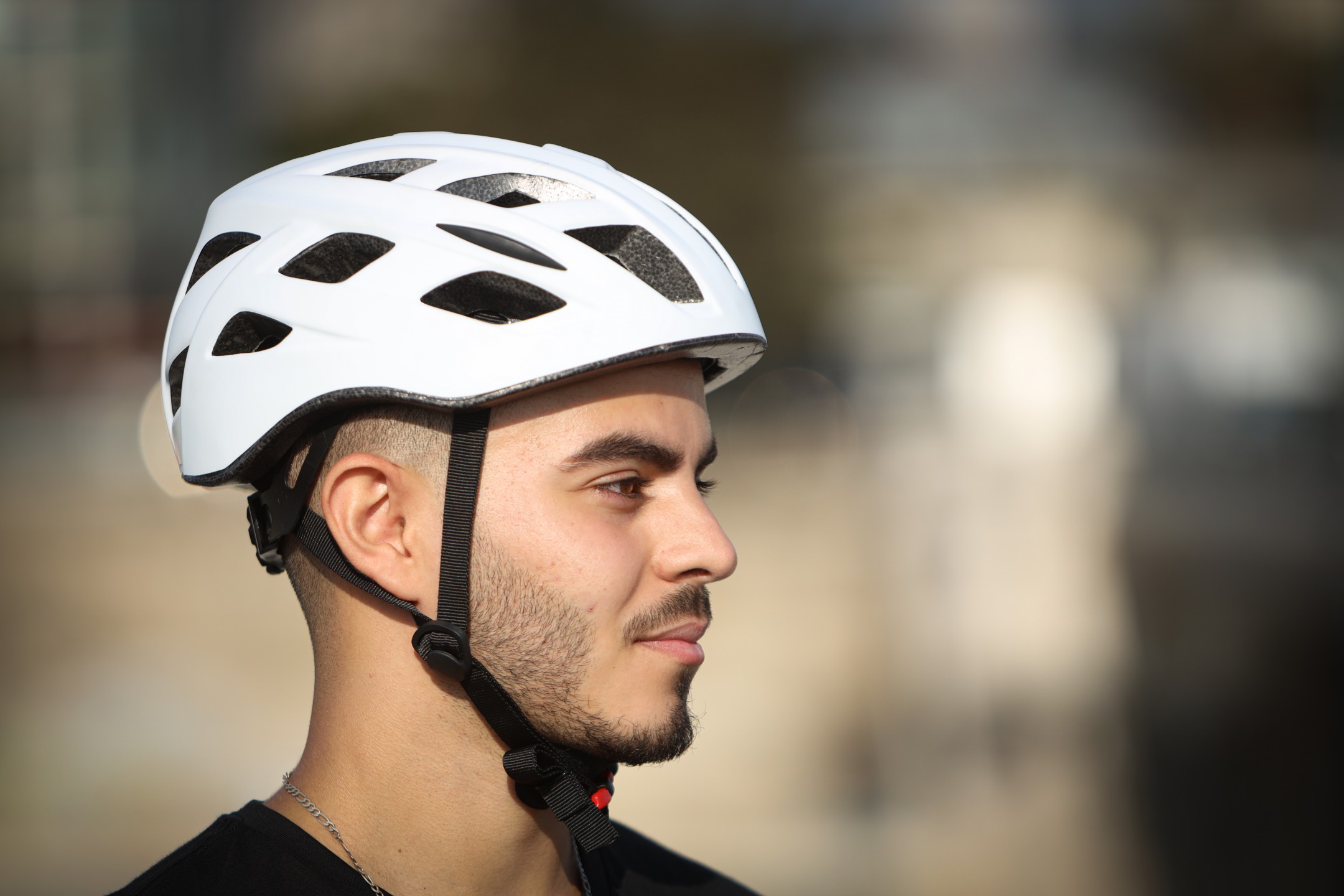 Rollerblade was there at the birth of one of the fastest growing sports in the world and is the world leader in inline skates. Because of the way it looked at the skate in detail, Rollerblade became a real pioneer during the hype surrounding inline skating. Previously, skates had been seen as an off-season training aid, but today skating has become a lifestyle. Anyone can do it, from professional athletes and fitness enthusiasts to children.

How it all began
Legend has it that the first inline skates date from 1700, when a Dutchman simulated skating by attaching wooden spools to his shoes. In 1863 the first roller skates were developed by an American. The wheels were positioned next to each other. This two-wheel formation became the standard and the previously developed inline skates were quickly forgotten. Occasionally, a revised version of the inline skates would crop up, but the concept never really took off.

The technology at that time was not good enough to compete with the roller skate. In 1930 roller skating already had a permanent place in society. But it took more than 29 years, until 1959, before someone was able to develop a metal wheeled skate. The next important development came in 1973, when the skates were improved by the introduction of the polyurethane wheel. In 1980 two hockey-playing brothers from Minnesota came across some inline skates in a sports shop. They thought the model would be ideal to use for training outside the hockey season. They studied the skates in detail and refined the model in the basement of their parents' house.

That same year they founded the company that was to become Rollerblade®.