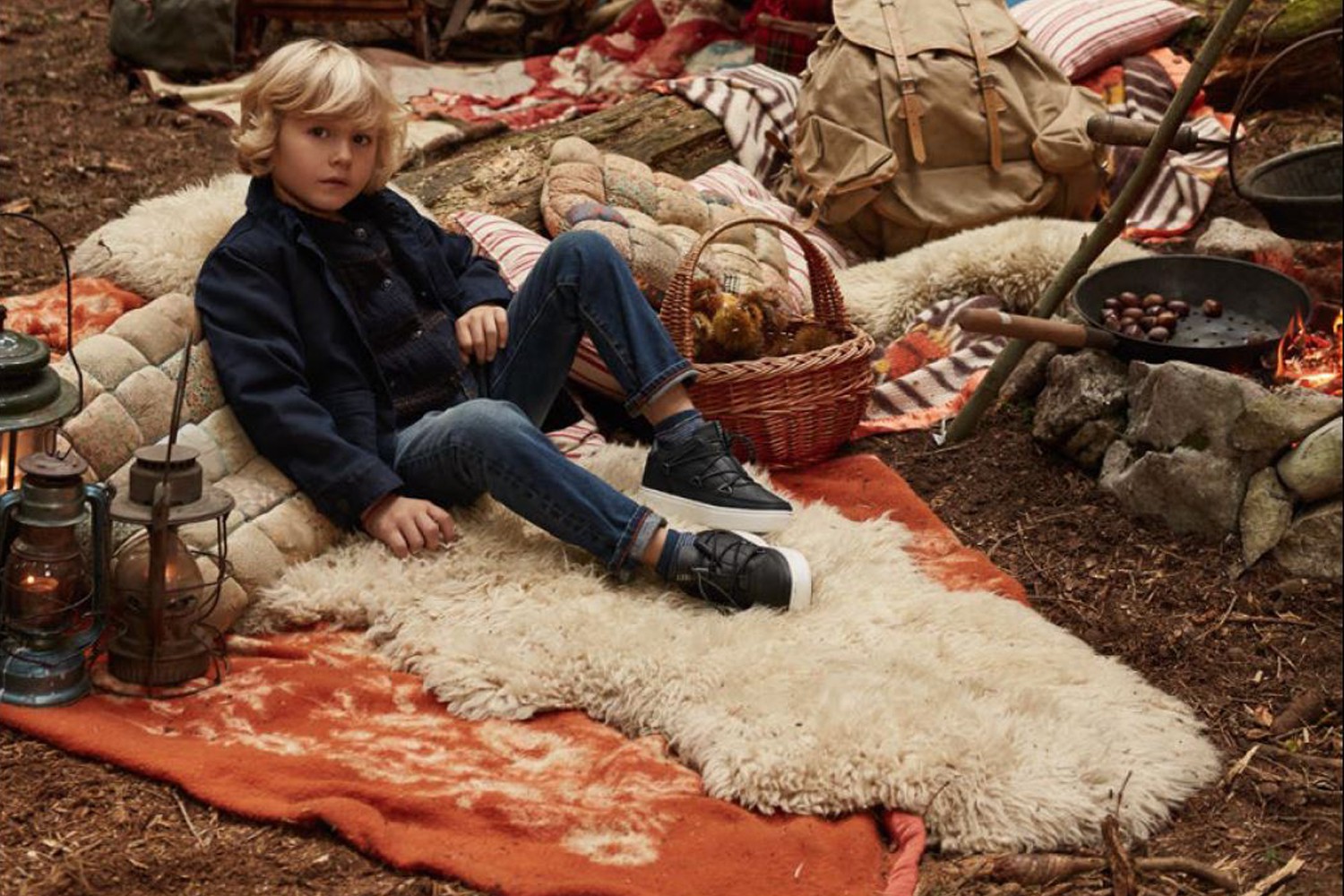 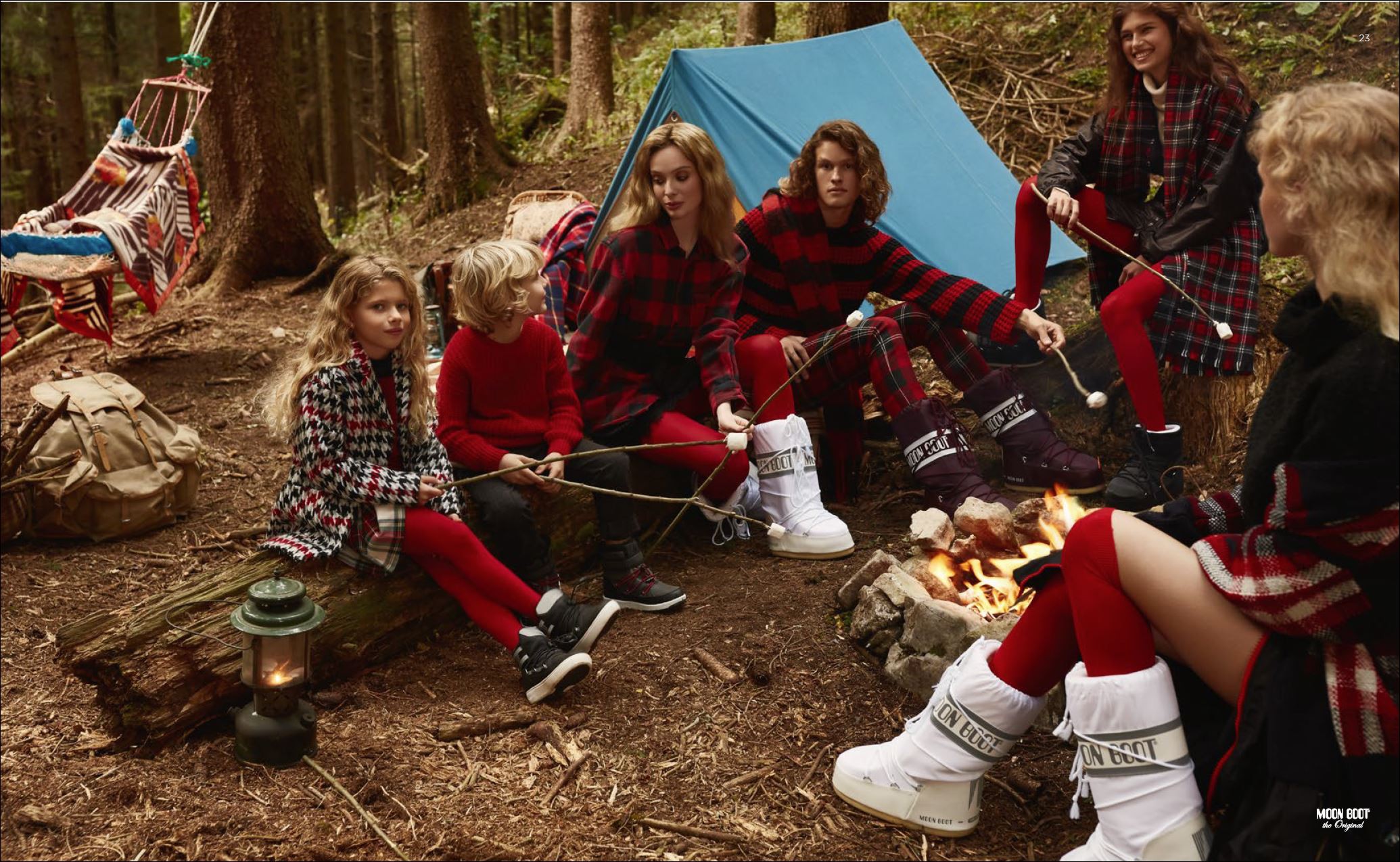 The start of de Moon Boot literally lies on the moon. When on 20 July 1969 Neil Armstrong became the first man to set foot on the moon, the peculiar shape of his boots inspired Giancarlo Zanatta, a young bootmaker and entrepreneur, to make a similar boot for the snow.

From the moment it was launched, the Moon Boot became a must-have item for people from all walks of life. The authentic style of the Moon Boot forged a link between sport and fashion and with its cool, chic looks, it increasingly became a brand of boot to be worn both in the snow and around town. Countless people all over the world have worn a pair of Moon Boots at some time or other over the past 40 years. From world leaders, members of royal families, film stars, and artists, to the ordinary man in the street.

Since their launch, more than 22 million pairs of Moon Boots have been sold. The Moon Boot has always been a unique product, and one which has remained contemporary in terms of design, colours and artwork. In 2000 the Moon Boot was chosen as one of the 100 “Symbols of 20th Century story of design”, deservedly taking its place in the Louvre alongside items like the Mini Cooper and the VW Beetle. The Moon Boot has been copied a lot as well. But there is only one Moon Boot: The Original.